Age Concern, Estepona and Manilva, Talk by the Police 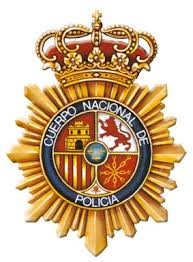 The National Police have been in contact with Age Concern about the need for older people to guard against being the victims of crime. A talk, in English, by the police has therefore been arranged for Tuesday 29th April starting at 11.00 in the Age Concern Drop-In-Centre which is situated in Calle Zaragoza, Estepona. It will focus on the simple steps that people can take to protect themselves against crime.

This is a very timely talk as the summer season draws closer with more people in the towns and countryside. Many of us have been the victims of crime which could have been avoided if the person had been vigilant. Tony Aldous, Age Concern’s Press Officer, says that he remembers the times he has said that he would never be caught out – but he was and regretted ever since in not listening to those much wiser than him. Please come along and bring your friends.