Posted on May 18, 2016 by Age Concern España Website Administration 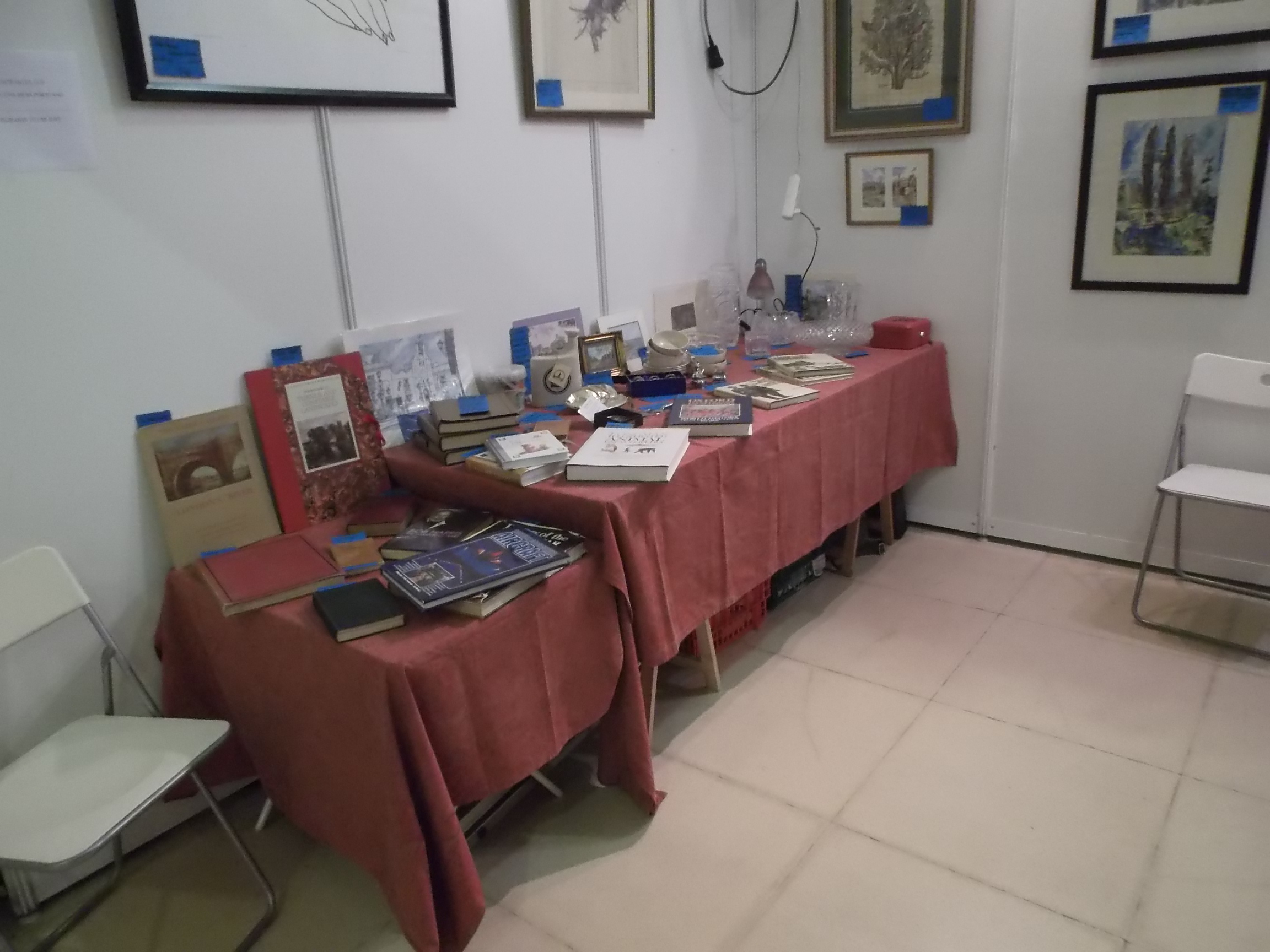 Thanks to the efforts  of volunteers Age Concern was able to run a stand at the recent Foreign Residents Day held in the Palacio de Congresos, Estepona. The objective was to display and sell higher value itmes that had been donated to the charity over the last year. As a result 300€ were raised which will go to support the work of volunteers helping older people in the community. Thanks to all who helped before, and on, the day. 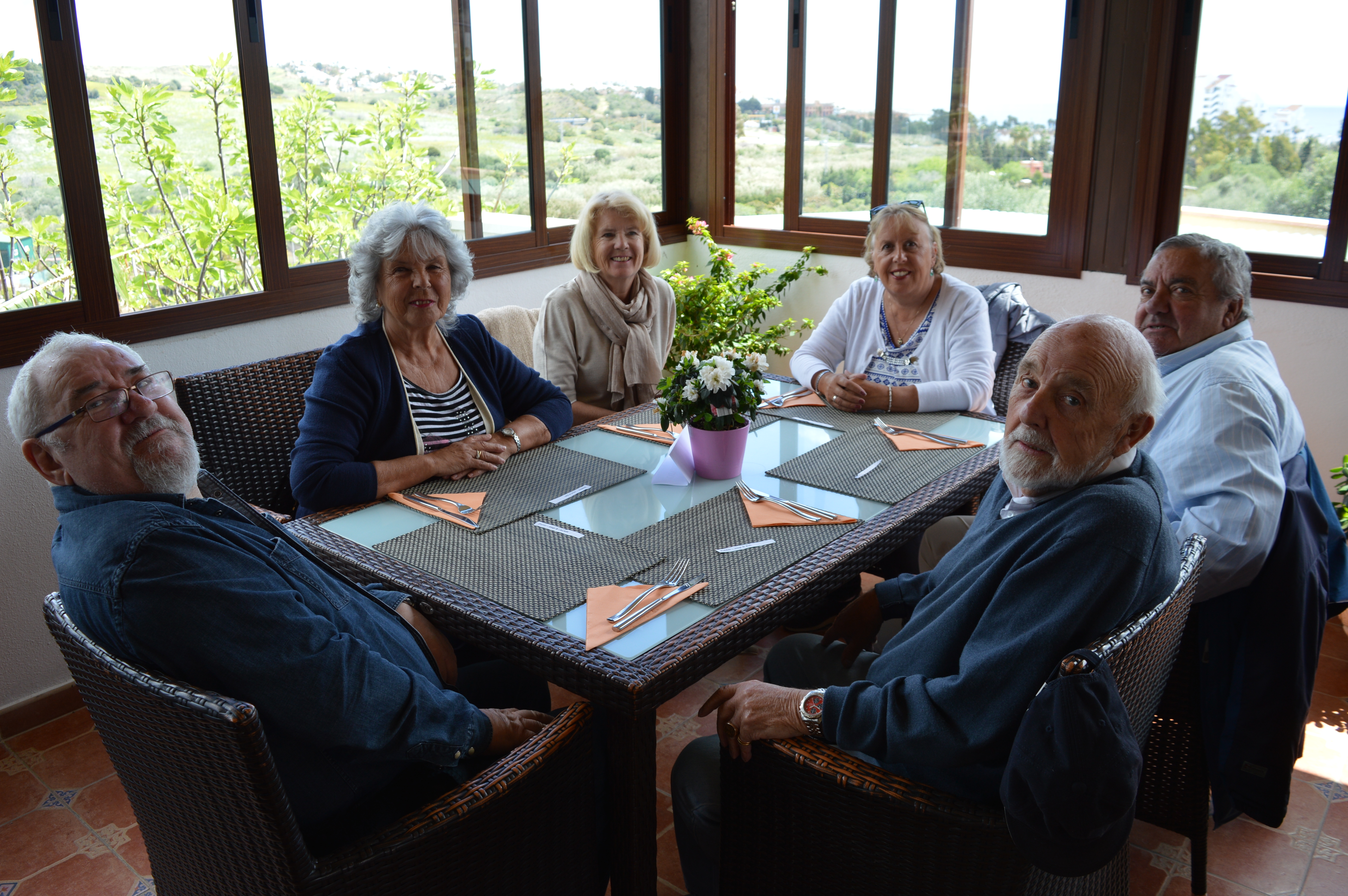 A lunch was held on the 13th April at the Venta de Valle Romano and was attended by 43 people. This gave the opportunity for volunteers, Friends of Age Concern, supporters and their friends to get together to enjoy a menu del dia and socialise. The restaurant provided an excellent meal and those who attended enjoyed the food and conversation. More lunches will be arranged during the year, watch the press for details.

This entry was posted in AC Estepona y Manilva. Bookmark the permalink.