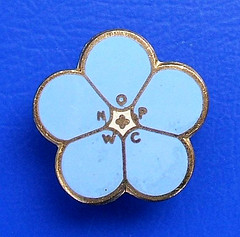 For the history of the Age Concern movement from its conception in the UK please follow the link below:

A Balearic Association known as O.A.S.I.S, with the agreement of Age Concern England, changed its name to Age Concern Spain (Baleares)

Increasingly closer ties with like-minded organisations throughout Spain and development of the organisation in the Islands led to the creation of Age Concern groups in Ibiza, Mallorca and Menorca.

A nationwide Federation known as Age Concern Spain was formed.

A further name change took place to reflect our position its a Spanish charity and the organisation is now known as the Federación de Age Concern España.

Age Concern España starts a partnership project with The British Embassy in Madrid and Age UK to set up a national information line and casework service in Spain.